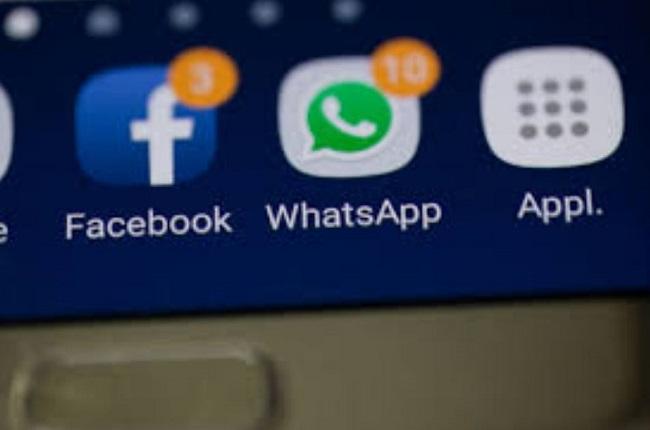 Facebook’s cryptocurrency Libra has met another pushback, now from the Indian government, as officials of Asia’s third-largest economy are not keen on the social media giant’s upcoming project.

“Design of the Facebook currency has not been fully explained,” Subhash Garg, Secretary of India’s Economic Affairs told Bloomberg. “But whatever it is, it would be a private cryptocurrency and that’s not something we have been comfortable with.”

The report noted that the government and the Reserve Bank of India (RBI) have banned the use of banking network for blockchain currency projects last year. So far, Facebook has not yet formally sought approval for its crypto project from either the Indian government or the RBI.

A BloombergQuint report last month also found that India is in the process of drafting a bill that could ban cryptocurrency use in the country under its existing prevention of money laundering act (PMLA). The law called “Banning of Cryptocurrency and Regulation of Official Digital Currency Bill 2019” may propose a 10-year prison term for those who mine, hold, or sell any digital assets.

However, Business Standard citing Minister of State for Corporate Affairs Anurag Thakur recently stated that a government panel has been organized to look into all the issues related to cryptocurrencies, including weighing the pros and cons of introducing a new official digital currency

“The committee, with representations from MeitY, RBI, Sebi, and CBDT is examining all issues, including the pros and cons of the introduction of an official digital currency in India and is working to develop a framework for regulating cryptocurrencies,” he said.

But the Union Minister made clear that no decision has been made yet with regard to the licensing and authorizing companies dealing with cryptocurrency, stressing that the matter is being pursued with “due caution.”

As previously reported, it is yet to be determined if Libra will be made available in India; however, a Facebook spokesperson said the network’s crypto wallet Calibra is expected to work on WhatsApp and be available globally. This may, however, create some confusion since India already has WhatsApp Pay, a person-to-person payment service platform.