Many expressed criticism on the FCA's recent ban on crypto derivatives for retail investors. 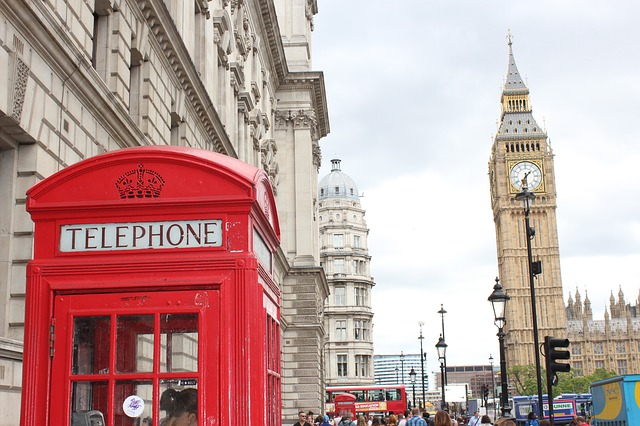 Image by thata_tonks from Pixabay

The Financial Conduct Authority (FCA) recently announced a ban on cryptocurrency derivatives for retail investors. However, the move was met with criticism as it could drive crypto trading activity out of the U.K. and cripple investment opportunities.

However, some industry players believe that FCA’s ban on cryptocurrency derivative products for retail investors is a wrong move. For instance, Don Guo, the CEO of brokerage firm Broctagon Fintech, said that it would have been better for the regulator to weed out existing scam companies.

“We believe that the FCA’s so-called ‘consumer protection’ measures should be focused on weeding out existing scam companies and prioritizing consumer education, rather than crippling investment opportunities and withdrawing from an area of growing importance in the financial markets,” Don Guo said, Bitcoin.com reported.

Others fear that the ban might instead push investors to unregulated markets. “This (ban) will push trading activity on cryptocurrency derivatives out of the UK to exchanges that are not regulated by the FCA, the U.S. CFTC, or similar regulatory agencies in jurisdictions that are known for their regulated capital markets,” Adam Ettinger, partner at fintech firm Fisher Broyles, said.

Meanwhile, a Coinshares executive said that the regulator based its ban on a false belief. “We see the FCA ban as further evidence that the UK is turning its back on innovation in digital assets and on regulatory coordination with other jurisdictions,” the executive said. “It remains the only Western jurisdiction to ban digital assets based on the false belief that they have ‘no intrinsic value.'”

Bitcoin.com also noted that the majority of people consulted by the FCA actually opposed the ban. In a consultation process that ended on October 3, 2019, 97 percent of the participants actually expressed opposition to the ban.

I am a cryptocurrency trader and i make over 200% daily, If you are interested,i can teach you how to trade and also help you achieve your goal in life with crypto i can turn
$4500 into $35000 in less then four weeks,now that bitcoin has low prices...please note that cryptocurrency trading is bitcoin unlike binary and Forex,bitcoin is traded for altcoins also you can reach to me if you are new to bitcoin and to give you more info and guideline on how to invest smartly, this is opportunity life time knocking on your door ???? inbox me for more info....contact me on WhatsApp +1(206)-742-5358
More
Breaking
May 6, 2021 (Thursday)