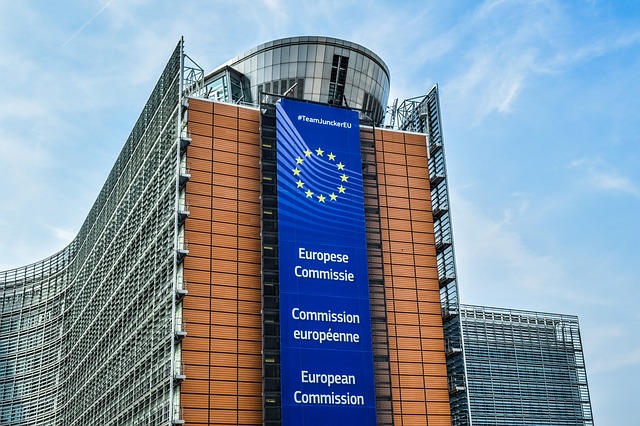 As per the report, the European Commission (EC) has sent out questionnaires to entities associated with the project. This is a standard part of the regulator’s early-stage inquiry to gather information.

The EC is "currently investigating potential anti-competitive behavior" of the Libra Association, the project’s governing body. It is concerned that the proposed payment system could “unfairly shut out rivals” and create "possible competition restrictions" on the use of user data and the exchange of information.

The questionnaire also reveals that the regulators are looking into the possible integration of Libra-based applications with other Facebook services such as WhatsApp and Messenger. The investigation is particularly focused on the Libra Association’s governance structure and membership.

A spokesman for the EC’s financial services department said that other regulators in the EU are "monitoring market developments in the area of crypto assets and payment services, including Libra and its development.”

Recently, representatives from different data protection and privacy enforcement authorities globally have also issued a joint statement on global privacy expectations of the Libra network. Giovanni Buttarelli, European Data Protection Supervisor, was one of the signatories.

Facebook, on its part, has been repeatedly emphasizing that Libra would not be launched until all regulatory concerns are fully addressed. The social network giant has even said that the project might not even have the chance of seeing the light of the day as it continues to face regulatory scrutiny.