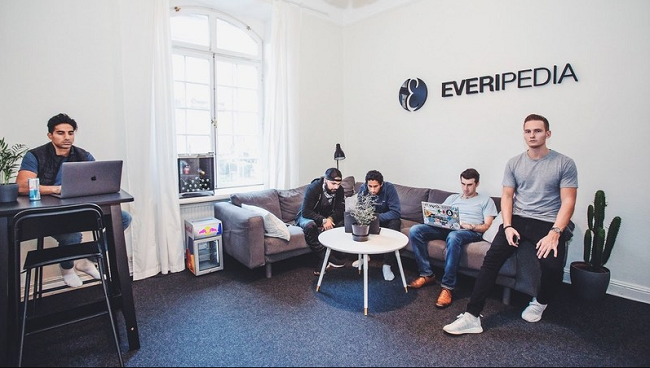 Encyclopedia on blockchain Everipedia has opened its first European office in Stockholm, Sweden.

Originally started in 2015 by Sam Kazemian, Travis Moore, Mahbod Moghadam, and Theodor Forselius, Everipedia aims to “modernize, consolidate, and decentralize governance of the online encyclopedia.” It went live on the EOS blockchain in August 2018.

According to the official release, Everipedia's "IQ" token, which is used to reward Everipedia users for curating and editing articles, is now the largest project on the EOS blockchain. Users have staked 73 million IQ tokens in the network in order to create, edit and vote on the encyclopedia articles.

The company said that it is opening its second office in the Östermalm district of Stockholm “to grow European traffic and community, and to be more accessible to users worldwide.”

“I'm proud to announce the expansion of Everipedia's global footprint in my home country as we further our commitment to disrupting the world's knowledge economy," Forselius said.

"As our editorship and number of articles grows, so must our corporate presence," said Kazemian. "We have very aggressive goals we're trying to meet and to do so we must expand globally."