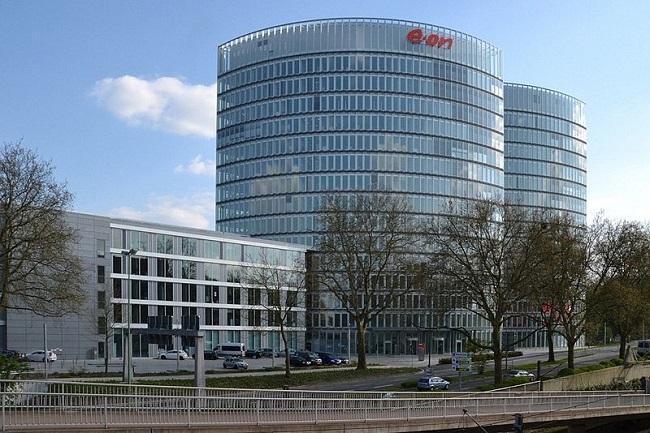 German electric utility firm E.ON has filed a patent application for a blockchain-based data collector with the European Patent Office, according to the company’s filing on July 19.

As per its announcement, the device will utilize sensors to obtain user data, which the user can opt to sell as data analytics. It collects data from smart home applications, evaluates them, and makes them usable.

The company said that the customers will have full control of their data, and they cannot be accessed unless explicit consent is provided. It made clear that E.ON will only act as an intermediary and service provider.

The device, reportedly shaped like a box with just the size of a €5 euro bill, will use blockchain and encryption technology to protect data from being stolen or manipulated. 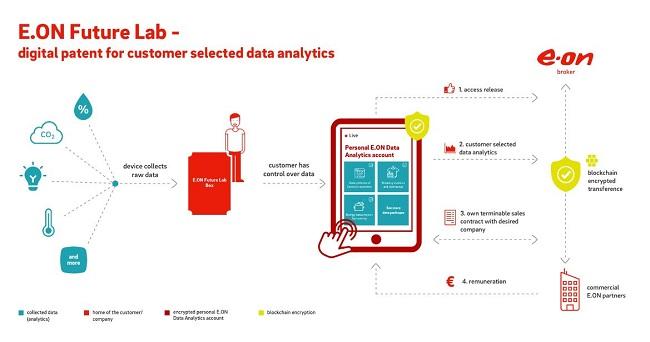 “We want our customers to have absolute control over the analysis of their data. The ability to sell parts of these analyses within a more secure, traceable framework is completely new.”

The announcement revealed that a prototype of the device has already passed the international safety tests and gaining certification from German testing laboratory SGS. In addition, the product’s current roadmap includes customer testing by the end of the year and official launching by 2020.