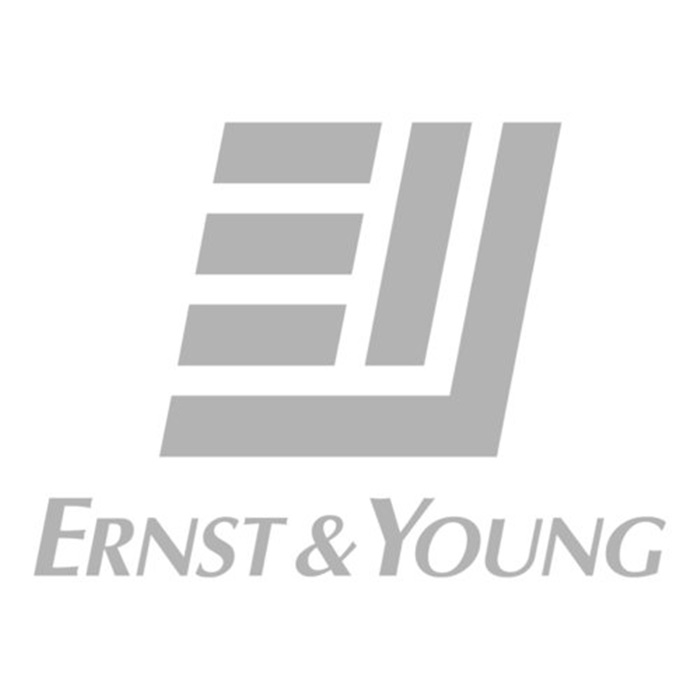 Multinational professional services firm EY has announced the launching of its third-generation zero-knowledge proof (ZKP) blockchain technology to the Ethereum public blockchain. The company said that this bolstered ZKP will allow private transactions on public blockchains to be less costly thanks to its ability in consolidating multiple transfers in a single transaction.

Announced on Dec. 18, the press release said that the ZKP function is able to combine up to 20 transactions to be processed at the same time, reducing the cost to $0.05. This is a significant upgrade to the prototype seen in October 2018, with EY saying that this is a “400-fold improvement.”

It will also reduce the size of on-chain Merkle Trees, a data compression system that is able to consolidate data without revealing the information within. Commenting on the launch, EY Global Blockchain Leader Paul Brody said that this marks a major step for the company as it further explores the application of the nascent innovation.

“This technology is perhaps the most important EY blockchain milestone in making public blockchains scalable for the enterprise. In the prior iteration released in April 2019, public blockchains were already getting competitive with private networks. With this iteration, we cut the cost per transaction by more than 90% again, making private transactions more accessible for mainstream business applications,” Brody said.

More functionality to be released

Furthermore, EY said that this is but the first ZKP batching function it’s rolling out, with plans to launch more batching-related solutions in the coming months to bolster scalability. Brody said that this will herald a new wave of transitions for enterprises that may transfer from private to public blockchains.

“Organizations are increasingly seeing the potential for public blockchains, with 75% of enterprises likely to use these networks in the future. The third-generation EY ZKP technology brings us even closer to private and secure transactions on the public blockchain,” Brody said.