EU should create its own digital currency amidst the rise of stablecoins, ECB official said

A member of the European Central Bank is calling forth the creation of digital currency and a new payment system, citing risks from other monetary powers that have entered the space. 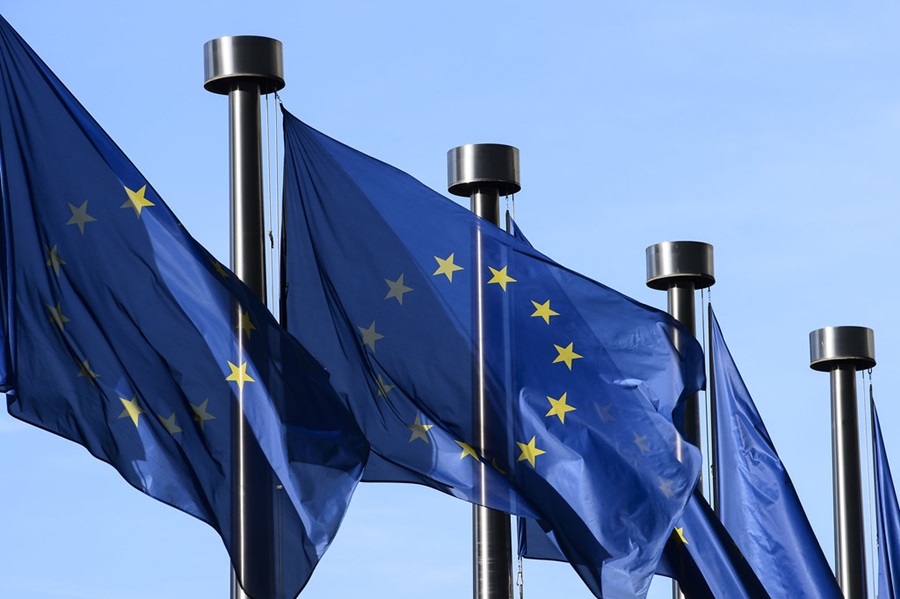 Benoît Cœuré, a member of the Executive Board of the European Central Bank (ECB), has called for the unity of European countries to create a payment system that is fast, secure, and efficient. The call was made during the Joint Conference of the ECB and the National Bank of Belgium.

With the rise of stablecoins and other countries launching or developing their own digital currency, the European Union (EU) is in danger of getting left behind. Cœuré highlighted this fact and said that the EU is at risk of the growing monetary power of other entities, which can be used against its interest.

Putting this apprehension forward, Cœuré said that the EU should deeply consider the creation of its own new payment system that can be used in other countries within European borders. However, he did warn that this initiative should be thoroughly examined to mitigate the threat that this new model will bring.

"For example, a central bank digital currency could ensure that citizens remain able to use central bank money even if cash is eventually no longer used. A digital currency of this sort could take a variety of forms, the benefits, and costs of which the ECB and other central banks are currently investigating, being mindful of their broader consequences on financial intermediation," he said.

The risks if the EU stands aside

Despite these risks, however, the consequences are greater if the EU stands aside and allows new players to handle the evolving payment market. Cœuré mentioned two major risks that would arise.

“The first relates to the untested nature of some initiatives. Global stablecoin arrangements, for example, raise potential risks across a broad range of policy domains, such as legal certainty, investor protection, financial stability and compliance with anti-money laundering requirements. Public authorities have made clear that the bar will be set very high for these stablecoin initiatives to be allowed to operate,” Cœuré said.

The second risk is the aforementioned fact that these non-European entities might not have the best interest of the EU in mind. Worse still is the possibility of these players using their monetary power against the EU.

Cœuré also mentioned five key requirements that should be included in the creation of this new payment scheme. These key objectives are:

Cœuré’s statement comes in the wake of his appointment to spearhead the newly created Innovation Hub at the Bank for International Settlements. He will effectively take the post on Jan. 1, 2020.