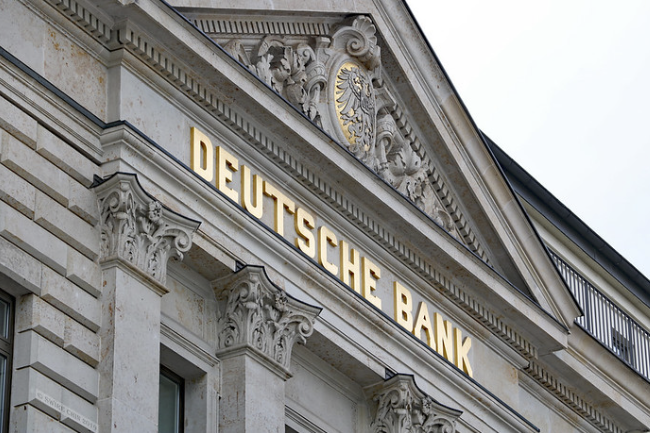 In a new research report, German multinational banking giant Deutsche Bank said that digital currencies have a huge potential to become mainstream in the next two years and to eventually replace cash.

Facebook announced its proposed cryptocurrency and payment system Libra in June 2019. The launch was initially slated for early 2020 but the researchers believe it might not be ready until later or end of the year.

“If this materialises as expected, China will become the first major economy to use a digital currency. That will pressure other countries to set up their own digital currencies. A government-issued digital currency could be a powerful political and economic tool for China," the report said.

The bank emphasized that we are currently in the early days of the change, but said that if this trend continues, there could be two hundred million blockchain wallet users by 2030.