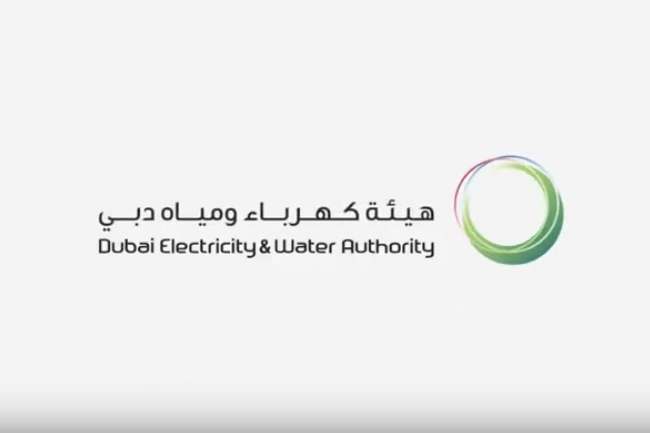 Dubai Electricity and Water Authority (DEWA) announced in a press release that it has partnered with Siemens in organizing a series of lectures and seminars about blockchain.

The partnership is part of their efforts to support the Dubai Blockchain Strategy that aims to make the country the first to conduct all its applicable transactions via blockchain this year. The seminars and lectures were held at DEWA Academy on DEWA Campus for Occupational and Academic Development.

“DEWA supports the Emirates Blockchain Strategy 2021, launched by His Highness Sheikh Mohammed bin Rashid Al Maktoum, Vice President and Prime Minister of the UAE and Ruler of Dubai, to enhance the efficiency of government performance by transforming 50% of federal government transactions to blockchain by 2021,” said HE Saeed Mohammed Al Tayer, MD & CEO of DEWA.

The seminars and lectures focused on introducing blockchain, and financing of energy infrastructure projects via crowdfunding. In addition, they reviewed Siemens’ new business models and its latest blockchain energy platforms.

Al Tayer said that DEWA was among the first government organizations to adopt the blockchain technology in a number of its services and initiatives.

Waleed Salman, Executive Vice President of Business Development and Excellence at DEWA, said that the organization also launched Digital DEWA, its digital alarm that adopts a pioneering model of service organization based on innovation in renewable energy, energy storage, AI, and digital services.

Meanwhile, last November, Dubai Future Council launched the Dubai Blockchain Policy at the 9th Smart City Expo World Congress. The policy, founded by Dubai Future Foundation (DFF), aimed to supervise the blockchain development and application in the country in the next 50 years.