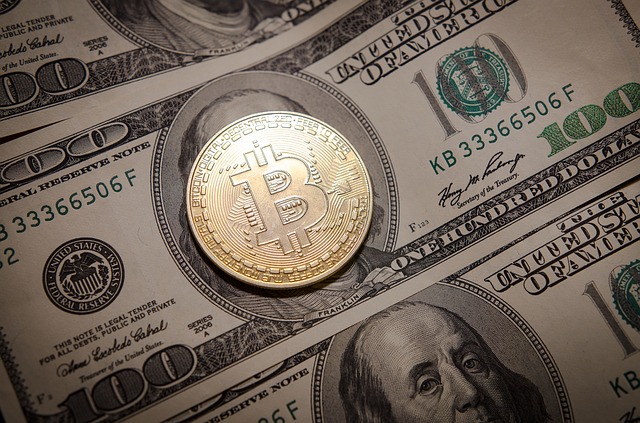 It has been 10 years since Satoshi Nakamoto mined Bitcoin’s genesis block and laid the foundation of the still-evolving token-based economy free from intermediaries.

10 years later we celebrate the anniversary of the genesis block, the first ever block of bitcoin mined. See the first transaction recorded: https://t.co/AZHKXCQ4Dl

The past decade has been quite a roller coaster ride for the cryptocurrency community and, as it appears, it is far from over. However, the crypto community continues to thrive despite these challenges – from governments dismissing cryptocurrencies to introducing regulation, to numerous hacks, to extreme price volatility and more.

Angel Versetti, CEO of Ambrosus, noted that the original vision of the Bitcoin whitepaper, published by Satoshi Nakamoto, proposed Bitcoin as a peer-to-peer (P2P) payment solution that served as an alternative cash and not as an investment vehicle. He added that the digital currency was also not intended to be an energy-intensive operation that would require industrial-grade mining infrastructure.

“In the past decade, changing market dynamics as well as the expansion of blockchain into completely new industries has radically built upon the original vision of Satoshi,” Versetti said.

“Financial institutions, which were once skeptical of Bitcoin and intent on destroying the digital asset, are now beginning to experiment themselves with cryptocurrency, security tokens, and blockchain technology. Meanwhile, the Bitcoin mining industry, which was originally conducted on home CPU’s, has turned into a multi-million dollar industry with entire mining farms being set up around the world. While clearly different from what was originally envisioned by Satoshi, bitcoin and blockchain remain the most important technological innovations of the 21st century 10 years on from their inception.”

Nick Cowan, Managing Director and Founder of the Gibraltar Stock Exchange, also underscored the contribution of bitcoin creator saying that Satoshi has inspired innovators around the globe to build platforms that will direct the future of established industries, while also creating new career trajectories.

“Crucially, bitcoin’s emergence shone a spotlight on the power of distributed ledger technology (DLT), encouraging governments and teams worldwide to explore the technology’s capabilities to bring increased levels of efficiency to a wide range of projects,” Cowan said. “The marriage of blockchain and traditional finance has been particularly fruitful, accelerating and simplifying regimented structures, helping to reimagine the capital markets, reduce fraudulent practices, and copper fasten the monitoring of financial transactions.”

Referring to the Gartner Hype Cycle for Emerging Technologies, Robertas Visinskis, Founder of Mysterium Network, said that cryptocurrencies are currently experiencing a “trough of disillusionment.”

“However, I don’t believe this is an accurate reflection of bitcoin’s impact over the last decade, which extends far beyond price movements and network value,” Visinskis said. “Following bitcoin’s 70% decline and the bear market trend that dominated 2018, we can expect a sombre 2019 which isn’t necessarily a bad thing for the industry as it will force projects to turn towards product development as opposed to market speculation. Despite its volatility, building market confidence should be a key priority over the next ten years”

“Though the price of Bitcoin remains volatile, investors would do well to invest a small allocation in largely non-correlated assets like Bitcoin as a hedge against capital market turmoil,” Zhang said.

Natalia Karayaneva, CEO of Propy, believes that Bitcoin Network will begin its second decade in a state of post-crash consolidation and maturation. She pointed out that the biggest obstacles to mainstream adoption have been both internal (volatile and high fees of bitcoin transactions, “fork wars” and market manipulation by hashing monopoly) and external (pending regulatory approvals).

“Ironically, for Bitcoin to see broader adoption, the only viable path forward involves its acceptance by the international financial system that Bitcoin once sought to defeat. We can argue that the current monetary policies and system are far from perfect and the decentralized manner suits better the global world we live in,” Karayaneva added.

“What we see now is the attempt of smart regulators to adapt to the innovation. The UK Parliament’s Treasury Committee tries to make the United Kingdom a hub for cryptocurrency markets. At the same time in the US, the SEC is to warm to Bitcoin exchange-traded funds and, with the CFTC will continue to work to improve market transparency.”

According to SportsCastr & FanChain CEO Kevin April, bitcoin is unlikely to have a steady price in the near future.

“I predict that Bitcoin’s volatility will continue with major peaks and valleys. In 2019, I expect Bitcoin’s price to climb past $25,000 and also drop back below $3,000. Until adoption increases dramatically, there will not be a steady price anytime soon,” April said.