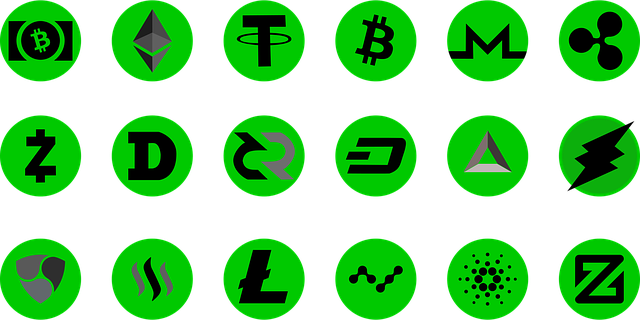 BTC/USD: Bitcoin prices continued to remain range-bound during late European session Tuesday, amid lack of any market-moving news that gathered investors’ attention. At the time of writing, BTC/USD traded 0.23 percent lower at $6,657.90. Meanwhile, the near-term support is seen at $6,500.00 and resistance at $6,700.00.

Market Update: According to a report from FxStreet, the United States’ Securities and Exchange Commission (SEC) is expected to announce a decision concerning Bitcoin exchange-traded funds (ETFs) on October 26.

In another report from NewsBTC, the latest statement published by world’s largest crypto exchange Binance stated that it has started to conduct regular reviews of various digital coins that it offers, in an attempt to provide extra protection to its customers.

ETH/USD: In line with Bitcoin prices, Ethereum also remained caught in a tight trading day amid lack of market-moving events, albeit falling slightly during Tuesday’s afternoon session; the day’s high was seen at $231.67 and low at $228.73. At the time of writing, ETH/USD traded 0.50 percent lower at 229.01. Meanwhile, the near-term support is seen at $200.00 and resistance at $245.00.

XRP/USD: With an overall strong upside momentum still in place, Ripple prices suffered largely in comparison to its peers amid a volatile market over the past few days. At the time of writing, XRP/USD lost 2.17 percent to $0.48256. Meanwhile, the near-term support is seen at $0.4600 and resistance at $0.5200.

BCH/USD: Bitcoin Cash, too remained stuck in a tight trading range, tracking a similar movement in its immediate counterparts, especially Ripple. At the time of writing, BCH/USD suffered nearly 2 percent to $522.00. Meanwhile, the near-term support is seen at $505.00 and resistance at $540.00.

EOS/USD: Nothing different, the EOS also fell during afternoon session Tuesday, tracking its peers. At the time of writing, EOS/USD traded 1.10 percent lower at $5.8751. Meanwhile, the near-term support is seen at $5.60 and resistance at $6.05.