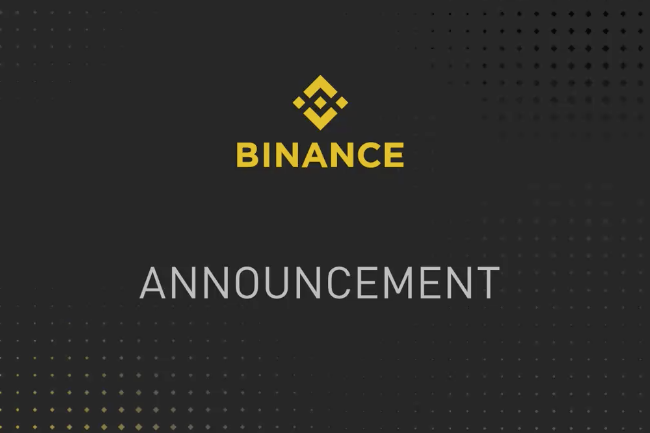 Crypto exchange Binance made another update on its platform to give a better service to its customers.

Binance is looking for local P2P merchants who have a stabnle source of cryptocurrencies and VES. Merchants can profit by offering VES and cryptocurrency trades and enjoy tailored benefits including zero security deposit, zero transaction and ad fees, VIP discounts and exclusive customer support.

Binance will begin by taking live snapshots of users’ TOMO balances. The TOMO staking distribution will be calculated as follows.

The TOMO rewards are calculated daily and distributed monthly. The distribution will be completed before the 20th of each month.

Have you have been scammed of bitcoin?

Have you ever trade with fake mining site?

I have a Bitcoin Recovery Specialist, You can reach him on