A Chinese state-run news agency has released a positive result about Bitcoin, spurring speculations that the country might be changing its stance on cryptocurrency amidst massive blockchain adoption. 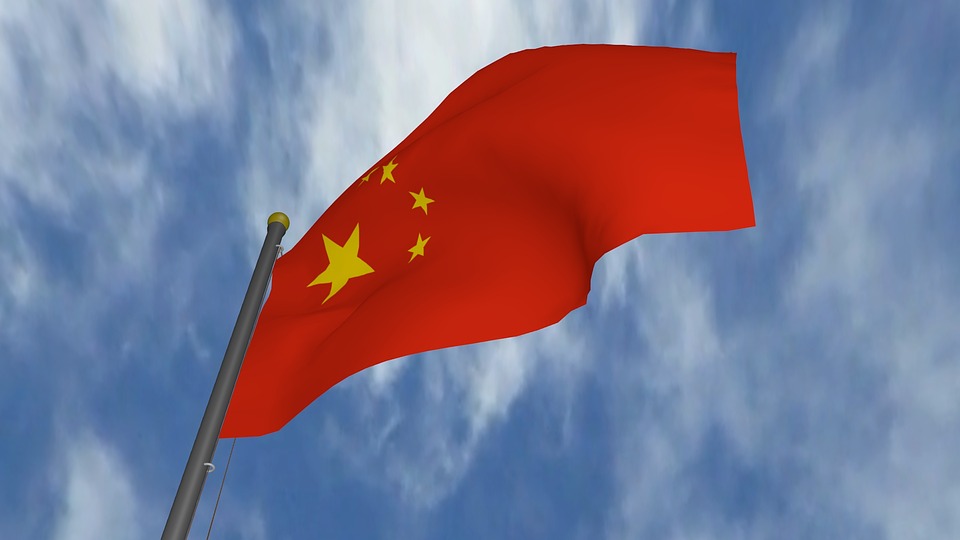 But that is appearing to be slowly changing. In a report published by the official Chinese state-run Xinhua News Agency, it called Bitcoin as “the first successful application of blockchain technology,” Cointelegraph reported.

The paper then went on to describe Bitcoin, its underlying technology, history, and the pros and cons that it offers. Overall, the report is a neutral take on the leading cryptocurrency by market capitalization, but some readers are interpreting this as a positive sign.

So does this mean China will finally lift the carpet ban it imposed on cryptocurrencies, crypto trading, and crypto exchanges in 2017? That’s still a point of contention for now.

Despite the publication’s neutral take on Bitcoin, China is still maintaining the restrictions it put in place for cryptocurrencies. It’s also warning the public of speculative investment in the crypto space.

The warning comes in the wake of the sudden price spike in all cryptocurrencies following Xi’s blockchain endorsement. Bitcoin itself managed to break from the $7,200 levels and climbed to $10,000 before settling to its current price of $8,724.

However, the report of the news agency hasn’t affected the price of Bitcoin yet and it remains to be seen if the previous price spike will occur. But there is a correlation between good news and Bitcoin increasing in value, according to Monfex.

China trying to get ahead of Libra

So why is China changing its stance on blockchain and Bitcoin all of a sudden? Well, it appears that the renewed interest in both technologies is rooted in the perceived threat that Libra is posing. Libra is Facebook’s own stablecoin that means to cater millions of people worldwide, potentially creating the first-ever global cryptocurrency.

Sun Tianqi, the chief accountant of China’s State Administration of Foreign Exchange (SAFE), said that Libra should be viewed as a massive threat towards central banks. Sun also highlighted Libra’s potential to open up possibilities of money laundering and terrorist financing.

This sentiment is in line with U.S. Congressman Bradley Sherman’s criticism towards Libra when Facebook CEO Mark Zuckerberg sought approval from legislators and regulators. Another reason for China changing its stance is that it also aims to create its own state-backed central bank digital currency that’s aimed to push global usage of the yuan.