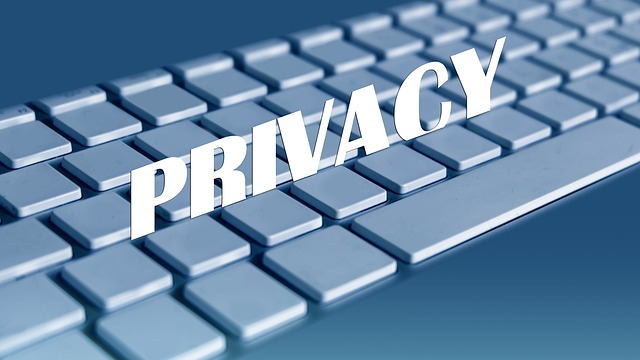 The regulation, if enacted, would require blockchain users to register with their government IDs. The draft policy, released by the Cyberspace Administration of China (CAC), states that blockchain information service providers would be required to authenticate the identity information of the users based on their national identification numbers or mobile phone numbers.

Blockchain industry experts, while welcoming the Chinese government’s efforts to protect the interest of the users, believe the draft policy essentially strips people of their right to anonymity and privacy.

"Technically, a country cannot strip privacy technology from a blockchain protocol but they can control the access points, such as exchanges, to crypto assets, which is what this latest Chinese regulation is proposing. Hopefully the community will keep finding ways to circumvent such measures,” Delfin said.

“While we applaud the Chinese's governments efforts to prevent consumer abuse, this type of privacy restricting regulations pose a threat to any Chinese activist and citizen that is critical to their government."

Jake Choi, CMO at Fantom – a DAG based smart contract platform, echoed similar views stating that privacy is one of the greatest values of cryptocurrencies, adding that bitcoin and other altcoins were created to provide users with “a decentralized monetary framework that enables users to make transactions while maintaining their privacy and shifting the power away from central authorities.”

“China's new regulation strips people of their right to anonymity and as industry professionals, it's our duty to help users reclaim their privacy while still raising standards around security and user-friendliness. To do so, we can start by creating better methods of KYC,” Choi said.

Brave New Coin CEO and Co-founder Fran Strajnar noted that the “broad language” used in the draft policy would bring anything remotely associated with blockchain technology under the compliance considerations, not just cryptocurrencies and tokens.

“It's interesting that this came from Cyberspace Administration of China (CAC). It may be portentous of things to come, as the CAC is in-charge of the social-credit scoring system. The PBOC will undoubtedly release its own centralized cryptocurrency (a "Digital Yuan") and combine it with their social scoring system. The future is going to be decentralized unstoppable technology vs ever increasingly censored solutions,” he added.