Goldman Sachs analysts say that there's plenty of room for both Bitcoin and gold to peacefully coexist. 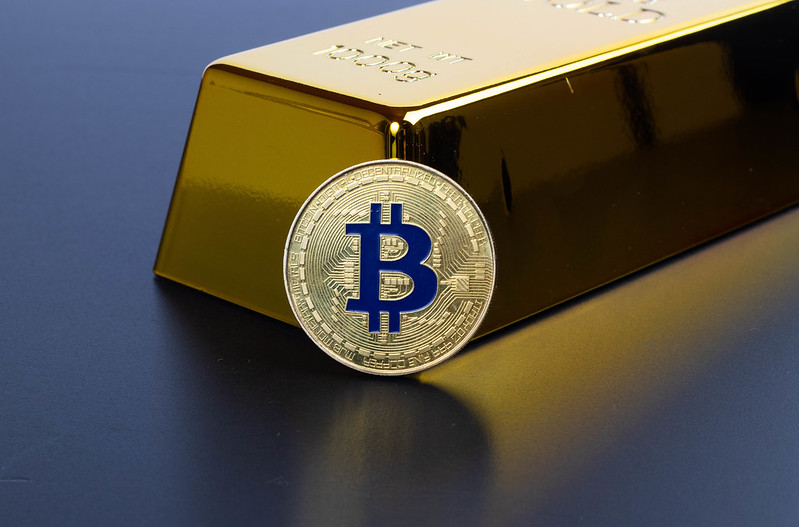 Bitcoin has risen in popularity lately along with the surge of crypto adoption. In fact, some businesses have already incorporated BTC as part of their treasuries as a hedge against fiat currencies’ devaluation.

However, Goldman Sachs analysts believe that, despite its massive popularity, Bitcoin won’t be replacing anytime soon, according to Coindesk. But the good news for crypto fans is that gold won’t be displacing gold as well as there's still plenty of room for both assets.

Goldman analysts said that gold and Bitcoin can peacefully coexist. “In an environment of broadband dollar weakness and still very low and negative real rates we do not see either asset cannibalizing each other and see enough room for both,” Goldman Sachs analysts said in a research note on Wednesday.

The analysts are bullish on gold’s potential this year and have sort of segregated the two assets as occupying different ends of the investment spectrum. For instance, gold was viewed as a “defensive” play while Bitcoin was viewed as more “risk-on.”

The analysts also added that Bitcoin has a different role to play in a portfolio compared to the precious metal. While BTC is known for its price volatility, gold is relatively stable by comparison.

“Since the end of last year bitcoin has displayed a pretty tight correlation with base metals as both act as risk on inflation hedges with appealing long-term growth stories,” the note said. However, the analysts only compared BTC to non-precious metals such as copper, tin, and zinc but steered clear of making a direct comparison to gold.

However, there have been predictions contradicting Goldman Sachs’ views. For instance, JPMorgan predicted that gold’s price might suffer from Bitcoin’s rising popularity with investors.