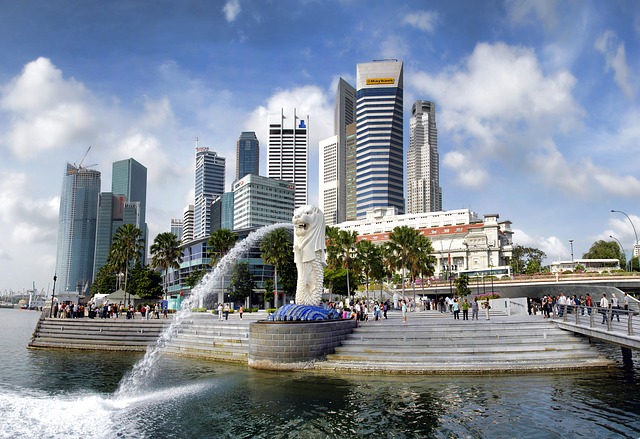 Cryptocurrency users will soon have another option to pay for their fare in Singapore’s first carpooling app Ryde. The company announced that it will soon start accepting Bitcoin as payment for rides.

On Wednesday, Ryde announced that users of the app will be able to store and convert Bitcoin to its own RydeCoin, Coindesk reported. Customers can convert a maximum of S$999 (just over US$700) in bitcoin per transaction without any transaction cost.

Terence Zou, Ryde Technologies Founder and CEO, said that it’s only natural for the company to add cryptocurrency as transaction volume increased. “I have been watching the developments of this particular space and increasingly I’m sanguine about the prospects of cryptocurrency and its usage,” Zou said.

Ryde is not the first ride-hailing app to accept Bitcoin as payments as Fold already did it in 2018. But what set Ryde apart is that it’s the first to include crypto payment method into its app via the use of RydePay, its built-in crypto wallet.

The introduction of Bitcoin payments this year is also well-timed. While people still preferred to pay in cash last year, the COVID-19 pandemic suddenly made cashless payment options, such as Bitcoin, more appealing.

A recent report from Crystal Analytics noted that, with its 25 operating platforms, Singapore has the third-largest number of Bitcoin exchanges. However, the actual usage of the token remains limited.

“Singaporeans have bitcoin but the use of bitcoin in Singapore is limited,” Zou said. “We can purchase bitcoin at some ATMs and through crypto exchanges but not many merchants accept it.”

But Zou believes that it’s all about to change. The government’s introduction of the Payments Services Act 2019 early this year will send the signal to FinTech firms that Singapore is now more accepting of crypto-related businesses with its clear guidelines.

For Ryde, accepting Bitcoin is just the first step. The company is already planning to include Ethereum in the next nine months.

Since ride-hailing is a popular service, the company would be among the first to introduce crypto usage to the masses facilitating its mass adoption. “Singapore generally has a more relatively tech-savvy population,” Zou said.

I am a cryptocurrency trader and i make over 200% daily, If you are interested,i can teach you how to trade and also help you achieve your goal in life with crypto i can turn
$4500 into $35000 in less then four weeks,now that bitcoin has low prices...please note that cryptocurrency trading is bitcoin unlike binary and Forex,bitcoin is traded for altcoins also you can reach to me if you are new to bitcoin and to give you more info and guideline on how to invest smartly, this is opportunity life time knocking on your door inbox me for more info....contact me on whatsapp :+12067425358 happy new year to you all .......................................
More
Breaking
Feb 21, 2020 (Friday)