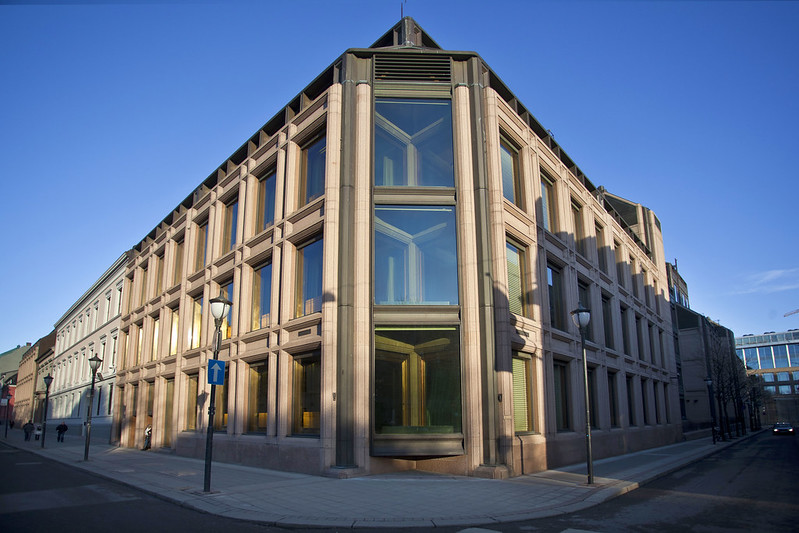 Norway is known as the world’s most cashless society where most of the payments are done via digital wallets or contactless cards and only 4 percent of payments are made with cash. However, its central bank is not recommending Bitcoin (BTC), the world’s largest crypto by market cap, as an alternative to fiat.

Oystein Olsen, the governor of the Norwegian central bank Norges Bank, gave a few reasons why he thinks Bitcoin won’t be replacing fiat, or government-backed currency, anytime soon. The central bank governor said that BTC is “far too resource-intensive, far too costly and most importantly, it doesn’t preserve stability,” according to CNBC.

Some crypto experts believe that Bitcoin is a hedge against the expected inflation caused by massive money printing activities by governments due to the coronavirus pandemic. A number of publicly-listed firms such as Tesla, MicroStrategy, and Square have already added BTC as part of their treasuries as an investment and as a hedge against inflation.

However, Olsen does not agree with this line of thinking. “The basic property and task for a central bank and central bank currency is to provide stability in the value of money and in the system, and that is not done by bitcoin,” Olsen told Bloomberg.

While Norges Bank might see some issues about Bitcoin, Norway’s monetary authority is more favorable towards central bank digital currencies or CBDC. However, the central bank does not see any urgency in introducing its own CBDC at the moment.

“The prospective introduction of a CBDC is still some way off,” Norges Bank deputy governor Ida Wolden Bache said in November. “The lack of urgency reflects our view so far that there is no acute need to introduce a CBDC.”

While both are digital, the main difference between cryptocurrency and CBDC is that the latter is backed by a country’s central bank. Therefore, CBDCs do not entirely replace fiat but rather compliment physical cash.