Uk.Investing.com senior market analyst Jesse Cohen expects Bitcoin's price to rise to $60,000 during the first half of this year. 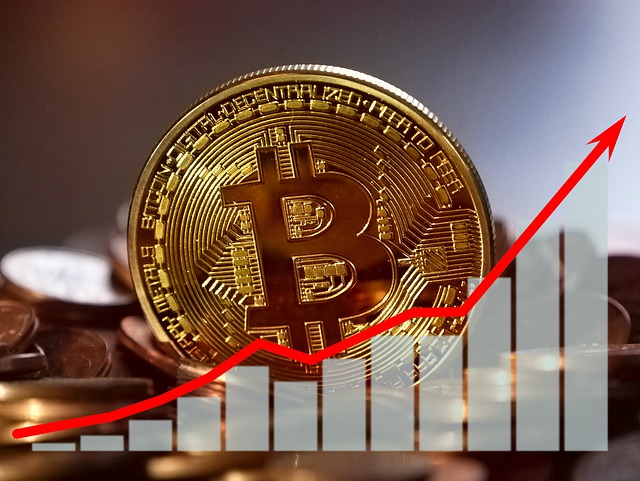 Bitcoin’s rally, which saw its price move past $41,000 and set a new record last month, was cut short when it dropped below $31,000 in a recent correction. While the crypto has since recovered, BTC’s price wasn’t yet able to match January’s record and is trading at $37,481 at the time of writing based on data from Coinmarketcap.

However, there are still those who believe that Bitcoin still has the potential to surpass the ATH set in January. For instance, an analyst at a major financial publication expects the crypto to climb as high as $60,000 this year.

“After a record-breaking year in 2020 that saw it jump more than 300%, Bitcoin looks to stay strong in 2021 as more retail - and big-name institutional buyers - enter the market,” uk.Investing.com senior market analyst Jesse Cohen said. “For those already in, the strategy in place remains to HODL.”

The analyst predicted that BTC will likely meet greatly regulatory scrutiny with the crypto’s increase mainstream use. “With Bitcoin moving into the mainstream and capturing greater attention, it will likely draw further scrutiny from regulators in the United States, Europe, and Asia. In particular, I’m concerned with what the Biden administration could mean for cryptos,” Cohen said.

Despite these uncertainties, the analyst remained optimistic about the crypto’s price trajectory this year. “In this market, nothing seems to surprise me anymore. Bitcoin will likely reach the $60,000-level - probably in the first half of 2021,” Cohen added. “The path forward may not necessarily be as smooth afterward, however. I’m expecting a retracement. The question is just how deep will it be?”

Investing.com recently conducted a survey among 800 British crypto investors which revealed that 58 percent of the respondents believe that BTC’s price could rise above $60,000 in 2021. Only 42 percent said that they do not think it could move past $60K.

Meanwhile, 17 percent of the respondents believe that BTC has already reached its highest point this year. However, 30 percent are particularly optimistic and expect Bitcoin’s price to rise above $100,000 in 2021.