Bitcoin (BTC) could become the currency of choice for international trade, says Citi

Citi said that the crypto could either be heading to a “speculative implosion” or become the preferred currency for international trade in the future. 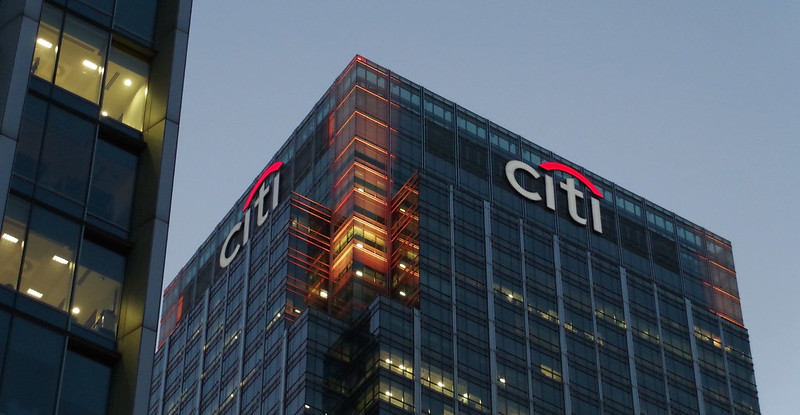 Bitcoin has been getting a lot of attention from investors recently after leading the crypto market’s rally which saw BTC setting a new all-time high last month. The rising cryptocurrency prices made them very attractive to investors that the number of crypto owners rose to more than a hundred million worldwide in January.

Bitcoin is currently entering a critical phase in its adoption, according to Citi. The crypto could either be heading to a “speculative implosion” or become the preferred currency for international trade in the future.

Optimism on Bitcoin and crypto is at an all-time high as a number of companies entered the crypto space. For instance, Tesla announced its $1.5 billion BTC investment and its plan of accepting cryptocurrency as payment for its products. Mastercard likewise announced that it will start accepting crypto payments on its platform later this year.

While BTC going mainstream seems imminent, Citi warned that it still needs to overcome a few hurdles along the way. “There are a host of risks and obstacles that stand in the way of Bitcoin progress,” the bank’s global perspectives and solutions team wrote in a note Monday, according to CNBC.

Whether Bitcoin goes mainstream or not will be decided in the upcoming developments in the industry. “Bitcoin’s future is thus still uncertain, but developments in the near term are likely to prove decisive as the currency balances at the tipping point of mainstream acceptance or a speculative implosion,” Citi added.

While critics warn that the current rally could go the way of the 2017 rally, where BTC plunged by 80 percent in the ensuing crash, many investors argue that the situation is different this time. While the previous rally was mainly retail-driven, the current one is due to institutional participation.

However, there are still issues that could hinder BTCs widespread adoption. “For institutional investors, these include concerns over capital efficiency, insurance and custody, security, and ESG considerations from Bitcoin mining,” Citi explained. “Security issues with cryptocurrency do occur, but when compared to traditional payments, it performs better.”