Bitcoin has been experiencing a downward trend after dropping from $10,000 and falling to $8,000, with bears predicting the number could dive further due to lack of market demand. 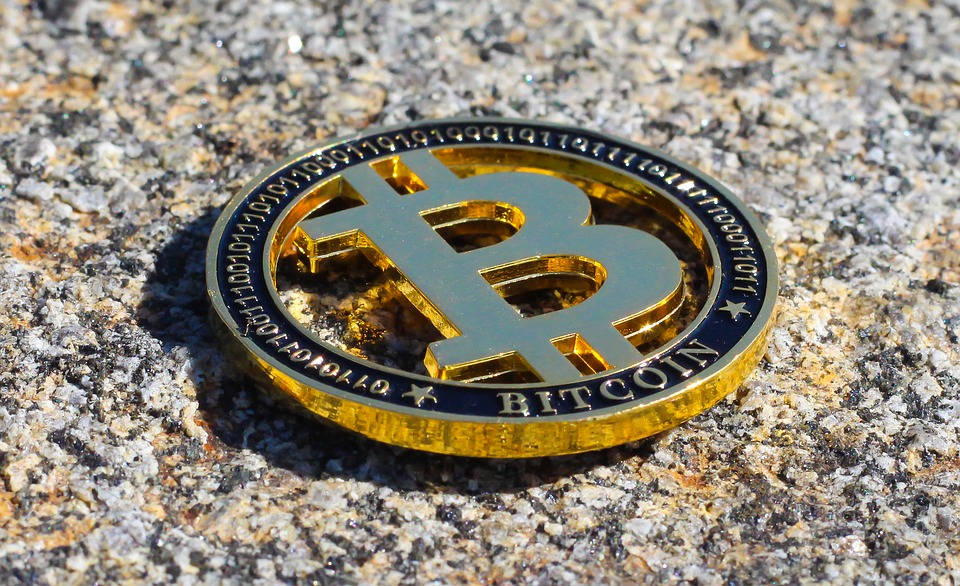 Bitcoin is currently trading in a deadlock space after swinging upward and downward in recent months. The leading cyptocurrency is exchanging hands at $8,212 as of this writing and is down by 0.24 percent in the past 24 hours.

Due to Bitcoin remaining static in value, the bulls are proclaiming that another downward trend is slated to occur in the coming days. Other crypto projects have also proven to be unpopular and it’s still unclear which of them will see the light of day due to regulations stricter than ever.

For instance, Facebook’s Libra is still struggling to get the green light from lawmakers as the U.S. continues to review the upcoming crytocurrency. Due to this, Bitcoin’s volatility is expected to make comeback since the bulls failed to push its valuation to $14,000, Bloomberg reported.

“As it becomes more and more obvious that the Libra thing is not going to take off – it’s going to be a long time before it becomes an important part of anything Facebook’s doing -- as that becomes more obvious, the volatility will pick up again,” Matt Maley, equity strategist at Miller Tabak + Co. “This issue with what’s going on with Libra and Facebook is a definite headwind and it’s not going to go away.” Lack of demand has also been cited by another Bitcoin analysts but his prediction is far more brutal.

The analyst argues that Bitcoin will drop to as low as $300 in the next two years, referencing to a pattern that’s been governing the cryptocurrency since its inception. Of course, it’s important to understand that predictions such as these are as viable as bulls speculating that Bitcoin can reach $100,000 in value.

Bitcoin in trouble as crypto projects fail to make an impression

There’s really no way of knowing how the cryptocurrency will fair in the coming months, especially with multiple factors involved in Bitcoin’s rise and fall. But the bulls do have a point regarding massive crypto projects getting the cold shoulder from investors.

Aside from Libra, Bakkt also received an underwhelming support after its release, something that could contribute to the recent decline of Bitcoin from $10,000 to $8,000, Crypto Briefing reported. The bulls were hoping to push its price to its previous $20,000 high but failed to do so after hitting a brick wall at the $14,000 levels.

I am a cryptocurrency trader and i make over 200% daily, If you are interested,i can teach you how to trade and also help you achieve your goal in life with crypto i can turn
$4500 into $35000 in less then four weeks,now that bitcoin has low prices...please note that cryptocurrency trading is bitcoin unlike binary and Forex,bitcoin is traded for altcoins also you can reach to me if you are new to bitcoin and to give you more info and guideline on how to invest smartly, this is opportunity life time knocking on your door ???? inbox me for more info....contact me on WhatsApp +1(206)-742-5358 thank you to you all and God bless you ......
More
Breaking
Feb 21, 2020 (Friday)