Authorities to proceed with trial against Ethereum developer after supposed violation of U.S. sanctions

The case against Ethereum staff Virgil Griffith is moving forward as authorities believe they have enough evidence for the trial regarding violation of U.S. sanctions. 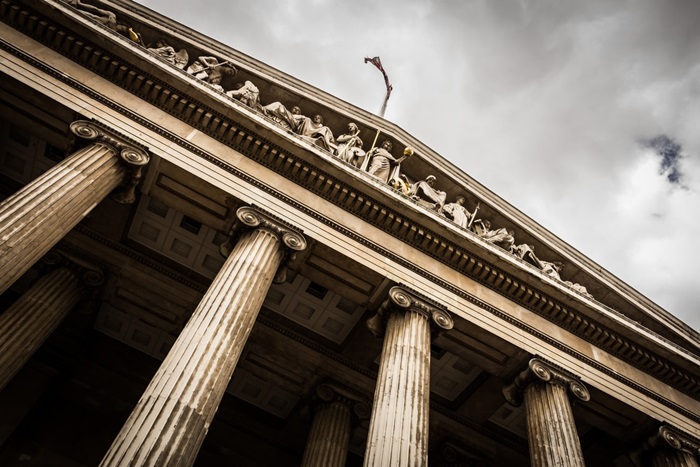 Ethereum developer Virgil Griffith has been ordered to be released from jail after a U.S. judge allowed it following his arrest on the grounds of violating U.S. sanctions. Griffith’s release is merely temporary, however, as it’s only by virtue of bail, with his trial set to move forward as authorities believe they have enough evidence against the developer.

The whole thing started back in April when Griffith supposedly asked permission to attend North Korea’s blockchain conference. The U.S. denied Griffith the green light but he went anyway resulting in his arrest in Los Angeles on Thanksgiving Day, a complaint said.

Griffith allegedly bypassed U.S. travel sanctions by taking a flight from China and traveled to North Korea. The complaint has been written by FBI agent Brandon M. Cavanaugh who apparently sat down with Griffith on May 22 where the two discussed the conference.

More information expected to be uncovered

“At the DPRK Cryptocurrency Conference, GRIFFITH and other attendees discussed how blockchain and cryptocurrency technology could be used by the DPRK to launder money and evade sanctions, and how the DPRK could use these technologies to achieve independence from the global banking system,” Cavanaugh said.

However, the Foundation itself has denied any connections with Griffith’s violation and has never encouraged him to go to North Korea. Apparently, this mission was a personal choice.

But Ethereum founder Vitalik Buterin is somewhat siding with Griffith, saying that the entire thing has been blown out of proportion by the U.S. government. Buterin argued that Griffith didn’t do anything wrong since what he shared during the conference was public knowledge anyway.

“I don't think what Virgil did gave DRPK any kind of real help in doing anything bad. He *delivered a presentation based on publicly available info about open-source software*. There was no weird hackery "advanced tutoring,” Buterin said in a tweet.